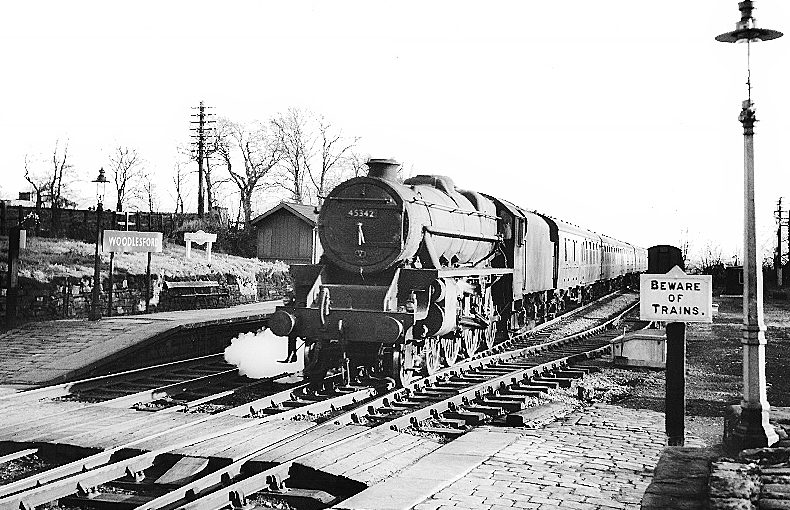 Woodlesford station opened in 1840 as part of the North Midland Railway, one of the first long distance railways in the country. Running between Derby and Leeds the line was designed and engineered by George and Robert Stephenson and built by navvies working for a number of contractors.

Throughout the early part of the 20th century the station had a thriving goods business including coal trains from the nearby Water Haigh colliery. George Armitage’s stone quarry and brickworks had their own sidings. Raw materials for Bentley’s Yorkshire Breweries arrived by train and their beer was dispatched all over the north of England. There was also freight and parcels traffic for the Rothwell district and homing pigeons were sent by fanciers far and wide for training and competitions. This website tells the history of the station and the industries and people it served in the township of Oulton-with-Woodlesford.