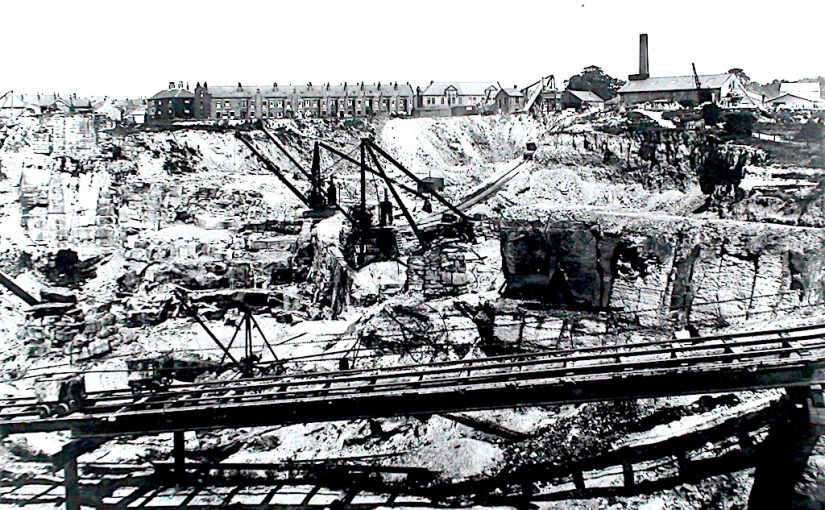 The firm of George Armitage and Sons was associated with Oulton and Woodlesford from the late 19th century when it bought an existing sandstone quarry and dug a marl quarry to feed a new brickworks which opened in 1907. Depending on who you ask the quarries and brickworks were in either Oulton or Woodlesford and perhaps the vagueness of location is because the boundary between the two villages ran across the quarry property.

The history of the company has been traced back to 1824 when stonemason John Armitage joined fellow masons to work a quarry at Robin Hood. In 1864 one of his sons established the firm of George Armitage and Sons, also at Robin Hood, and expanded into brick making by exploiting the blue shale or marl which was found along with the sandstone. Since then there has been a George in every generation of the family which can make it a confusing business to trace company history!

Click on the links in this section to read about some of the Armitage employees who worked at the Oulton and Woodlesford quarry and brickworks.