Frances Rigby came to live in Woodlesford from Morley when she was one year old in 1911. Her father, George Sigsworth, had been offered a job at Water Haigh and Frances moved in with him, her mother Ada, and her sister Maude, to one of George Armitage’s newly built red brick terrraced houses overlooking the pit. She was still living there nearly a century later.

Frances’ father had a long career at the pit and Frances remembered the explosion he witnessed in 1933. She went to work at Bentley’s Eshald Well Brewery when she left school at the age of 14.

One of her jobs was to operate the “crowner” putting metal tops onto beer bottles. Frances later worked at the colliery herself as a cleaner, arriving there at 6am every morning to light the fires in the offices.

Through her husband, Bill Rigby, she also had a connection to the “big houses” of the local landowning families. His father, William Rigby, was a horse carriage driver at Swillington House and Methley Hall.

Frances Rigby was born on 4 February 1910 and passed away on 29 September 2010, a few months after celebrating her 100th birthday. 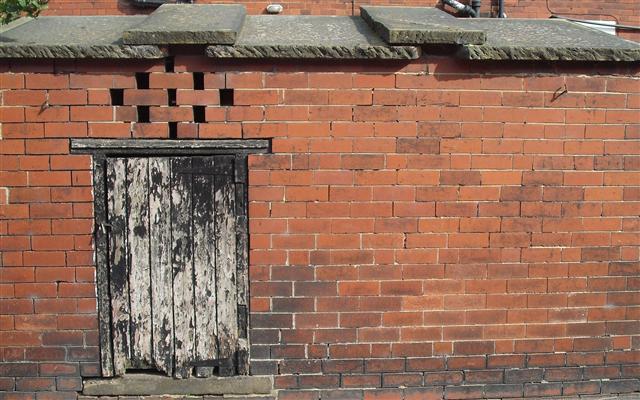