Dennis Watson was born in 1932 and started at Water Haigh when he was 15 just after the pit was nationalised in 1947. His father and grandfather were both miners at the colliery but Dennis managed to secure a surface job after working for a year, when he left school, at Foundrometers on Butterley Street in Leeds.

He started in the electricians’ shop at the pit but because he was colour blind he was moved to become a fitter working for the surface engineer. One of his first tasks was to make a spanner which he still keeps in his garden shed all these years later.

In his spare time Dennis was a billiards players, learning the game at the Harold Hall in Oulton. He was a Leeds and Yorkshire champion many times over. His other claim to fame is that he was the last Water Haigh employee to ride the shaft after the pit was closed. After that he moved to Savile colliery at Methley.

Click on the links below to listen to Dennis’s often humourous stories about life at Water Haigh.

Memories of strikes and billiards

Characters at the pit 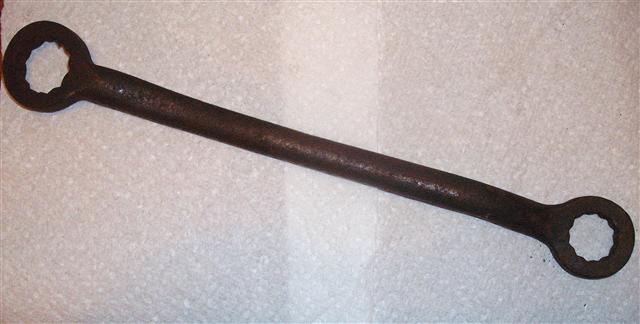