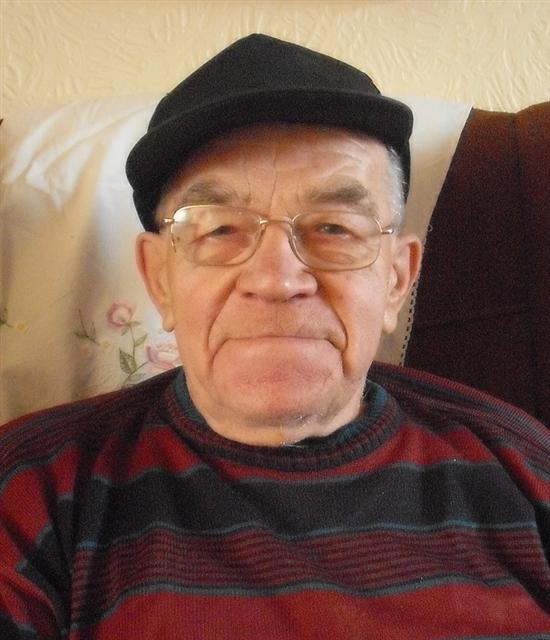 Victor Lucek had a quite a journey before he arrived at Water Haigh. In 1948 he walked over mountains from Bohemia to Bavaria to escape the post-war communist regime in his native Czechoslovakia. After a spell in a former concentration camp in Germany he travelled by train and ship to a refugee camp at Donington Hall in Leicestershire. From there he commuted to work for two years at a brick works at Swadlincote in Derbyshire.

He then moved to become a conductor on the buses in Nottingham and transferred to do the same job in Leeds. Later he was attracted to pit work in the mid-1950s by the higher wages. He started at No 1 pit bottom at Water Haigh loading tubs of coal into the cage to be wound up to the top of the shaft. After being trained he was promoted to become a fully fledged miner working mainly in a seam in the West Bord area of the colliery.

Ironically at Water Haigh he found his interests were looked after by a notorious local communist, Bob Wilkinson, a branch official of the National Union of Mineworkers. It was alleged by some that he was under orders from the Soviet Union!

Victor was one of many European Voluntary Workers at Water Haigh, allowed into the country by the Labour government between 1946 and 1949. Many were political refugees from Eastern Europe including Yugoslavs who had fought against Tito, and Poles who had fought with the allies in the Second World War and who hadn’t returned home.

Others were economic migrants who were brought over to boost industrial production. Indeed there were so many different nationalities at Water Haigh, who, by all accounts, got on remarkably well together, that the pit was nicknamed “The League of Nations”. In later years a number of Sikhs from India and men from the West Indies also joined the workforce.

After Water Haigh closed in 1970 Victor moved first to Newmarket pit and then went to Allerton Bywater where he ended his career as a deputy. Click on the links below to hear his remarkable story.

Victor Lucek – Escaping from the communists

Working with Poles and Yugoslavs